26 A REWARD FOR INFORMATION 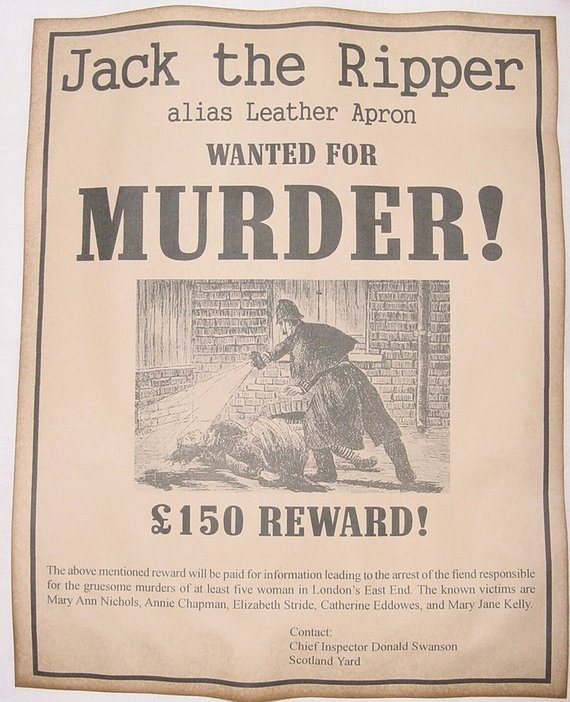 Follow the money is a hackneyed phrase but it has merit. Money is important to those who have power and perhaps more important than anything else. Both the benevolent economic reforms that followed the Second World War and the oppressive neoliberal reaction thirty five years later were informed by a desire for the rich to make as much money as possible. But scale is important, and there is a big difference between growing a capitalist economy and offering a reward for information about Jack the Ripper. The amounts quoted for the rewards for assistance in his capture varied between £100 and £5,000. To understand why Home Office officials in 1888 were disinclined to offer a reward it is not necessary to follow the money.   There is little to follow.  None of the amounts considered would have meant a budget holder in the Home Office realigning expenditure priorities.

Politicians and senior bureaucrats are not without vanity and conceit.   The reluctance for Sir Charles Warren, Metropolitan Police Commissioner, and his Home Secretary, Henry Matthews, to sanction a reward had more to do with a concern about prestige and status than forfeiting actual cash. The average wage in 1888 was around £50 a year. Even skilled men like masons and carpenters earned less than £75 a year.   Six days after the double event when Liz Stride and Catherine Eddowes were killed, Sir Charles Warren reacted. He had previously rejected the notion of a reward. His response to the escalation in violence was to raise the stakes and suggest a £5,000 reward.   Eddowes was killed in the City District of London, and the City Police had not prevaricated.  Sir James Fraser, Commissioner City Police, had immediately offered a reward of £500 for information about the killing of Eddowes. For a workman in the 19th Century, £500 would equate to what he would earn in ten years. £5,000 would feel similar to a life-changing win on the lottery today.

The use above of the word stakes is appropriate.   Policemen and politicians discussed whether a reward should be offered, what the amount should be and if the reward could be complemented with a free pardon for an accomplice who was not the perpetrator. Read today about those discussions and it feels like an analysis of a poker game.   Henry Matthews, the Home Secretary, worried about being described as incompetent by the Daily Telegraph. Weighed down by circumspect advice, Matthews can be forgiven for having difficulty in distinguishing the serious proposal from the bluff.  Perhaps Sir Charles Warren proposed £5,000 as a way of deterring a timid Home Secretary sensitive to the growing criticism in the daily newspapers. Warren may have been ruffled by the £500 reward offered by Sir James Fraser on behalf of the City Police. The Metropolitan Police Commissioner had already had an argument about the writing left on the wall in Goulston Street.  After the writing had been discovered there had been a test of strength between the Metropolitan Police and the City Police.  Perhaps Warren suggested £5,000 because only a large sum could reflect his importance to London policing.  At some point, though, Warren did change his mind about offering a reward.  Maybe he was convinced by his own arguments.  In October, a month after the double event, Warren wrote to Matthews and pleaded that the Ripper case was unique and required a reversal of previous Metropolitan Police policy not to pay rewards. The policy had been adopted in 1884. Warren argued that within the police he could only find one person who thought non-payment of rewards was a good idea.

Henry Matthews was more inclined to accept the advice of the Civil Servants in his Department. On the 5th of October and before Warren presented his arguments Matthews wrote a memo to one of his four private secretaries. The chap who received the memo was called Evelyn Ruggles Brise.  In his memo Matthews suggested a house-to-house search in Whitechapel, not because he expected a positive result but because he realised some action was required from him. The house-to-house search was not an example of decisive action by the Metropolitan Police but a ruse by a politician designed to deflect public criticism. In the same memo Matthews stated Sir Charles Warren had ‘modified his opinion to a considerable extent’.  In the next paragraph in the memo Matthews revealed the real reason for his hostility to offering a reward. ‘Such an offer so far from conciliating public opinion (and that is admittedly the only reason for the step) would cover me with ridicule and contempt – as having given way to pressure….’

And there we have it. Innocent women were being slaughtered in Whitechapel but the number one concern for Matthews and his advisors with the fancy names was that the public would not realise that their Home Secretary was spineless. The first reward to be offered had been by the Whitechapel MP, Samuel Montagu.   The amount was £100. Montagu was born in Liverpool and educated at the Liverpool Institute, which is now closed but remains a landmark within the City.  Much later George Harrison and Paul McCartney were students at the Institute. Montague became a banker, established a bank in his name but, although rich, he was never as affluent as Paul McCartney.

The abandonment of rewards in 1884 by the Metropolitan Police rested upon the belief that rewards encouraged people to give false information. The payment of rewards may also have required procedures that were difficult to control.   Mary Nichols and Annie Chapman had been murdered before the £100 reward by Montagu was offered. Nichols and Chapman were the first two victims in the arbitrary ‘canonical five’ but there had also been attacks on other women prior to these two murders. The offer of a reward by Montagu was a response to what was regarded as a murderous epidemic in his constituency.  The Whitechapel Vigilance Committee led by local businessman George Lusk paid for posters that promised ‘a substantial reward for information’. The same poster described the police as inadequate.  After Eddowes and Stride were murdered a £500 reward from the Corporation of London was approved by the Lord Mayor. 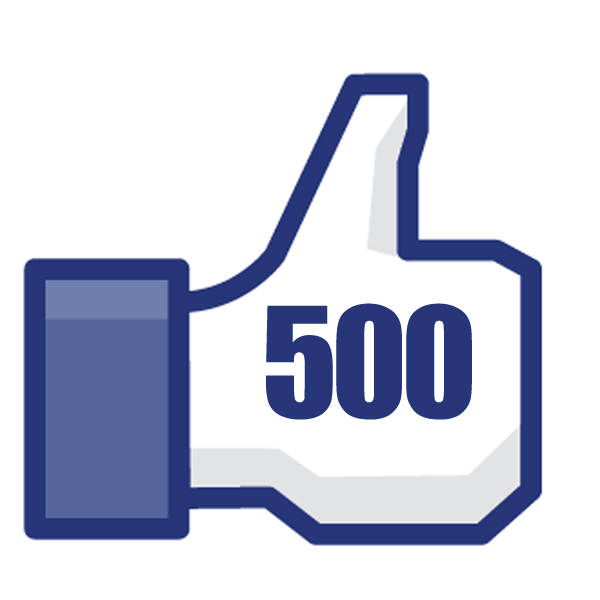 The newspapers in London supported the idea of rewards and believed that the policy adopted in 1884 by the Metropolitan Police should have been rescinded.   To journalists the absence of a reward was evidence that the Home Secretary was a ditherer and the Commissioner Metropolitan Police an unimpressive martinet and autocrat. The popular left wing newspapers argued that the refusal to permit rewards was a consequence of indifference to the plight of the poor.   At the inquest of victim Mary Nichols, the foreman of the jury had said ‘if it had been a rich person that was murdered there would have been a reward of £1,000 offered; but as it was a poor unfortunate hardly any notice was taken.’ George Lusk and Joseph Aarons on behalf of the Whitechapel Vigilance Committee wrote a letter to the Daily Telegraph and expressed a similar grievance. They believed that a reward would ‘convince the poor and humble residents of our East End that the government authorities are as much anxious to avenge the blood of these unfortunate victims as they were the assassinations of Lord Cavendish and Mr Burke’. In the radical newspaper The Star, the Home Secretary was described as a man who would ‘pose and simper over the brink of a volcano’. The Telegraph concluded that Henry Matthews was a ‘fantastic failure’. Both right and left wing newspapers were united in condemning the reluctance to offer a reward. The division in the Press was geographical rather than political.   Northern newspaper editors were suspicious about money being given away to southerners and also inclined to be indifferent to London politicians.

Mary Jane Kelly was murdered on the 9th of November. Sir Charles Warren resigned the day before and he departed without a decision ever being made to offer a reward. The murder of Kelly was the most savage of all the Whitechapel murders but it astonished rather than inspired the press. Perhaps there was a consensus that Jack the Ripper had spent his desires and everyone really did expect that his crimes would cease. The silence that followed the murder of Kelly may have a more sinister explanation.   Conspiracy theorists have claimed that there were secrets to hide and politicians, police and the press suppressed additional news about the Ripper and his crimes. Whatever the reasons or circumstances the suggestion of the reward was, after the murder of Mary Jane Kelly, no longer a subject for discussion and debate by the authorities.  Today the muddled history of the rewards that were offered, the crimes of Jack the Ripper and the odd silence that descended after the dreadful crime in Miller’s Court inspires more thought and argument than it did at the end of 1888.   It rained and there was no fog the night Mary Jane Kelly was destroyed.   There has been plenty of fog since and not all of it has been in London.